Greetings Followers of the blog EYESEAT.
Many uplinked images in my blogdom *had* been compromised into that grotesque gray and blue gauge-icon, *but no more*! The ephemeral nature of image hosting services mirrors the constant mutations rippling through the spacetime fabric of the cosmiverse.
+--interruption!: It appears all images have been restored, my best guess is photobucket cast and swept their nets, and from this glittering catch must've decided to relinquish third party image hosting to subscribers at my level, after all!--~
The origins of visions as seen through our optic nerves: where do they arrive from, if not starlight? In our waking dreams here on this electromagnetic spinning planet, how did we come to open our eyes and see? Please excuse me while I go refill my coffee. A new era unfolds. You do know what this means: that all images on the Freezine of Fantasy and Science Fiction have been restored to their original glory (with the possibility of a very few, outlier images).
Today's watercolor illustration doesn't exist. It's just a repeat under a new title. Maybe you missed it, years ago. I tell you, I thought about this until I was in danger of becoming permanently anchored into the ground as a human tree. Then I realized, forget about it. Stay tuned in the following weeks for new artwork to be denied being hosted and uploaded here.
It's all good. I'm going to go back through the archives here, and verify that all images have been restored, as I suspect they must have been. I'm still here, the hidden shadow behind the lurker, but my words themselves are reading you, there's no longer any room for doubting this remains true, and its because you aren't even here, really you're over there, to be read by my words. In case you were wondering why writers really write. Without sending our own messages out, we wouldn't be able to read any one else's. Literally. 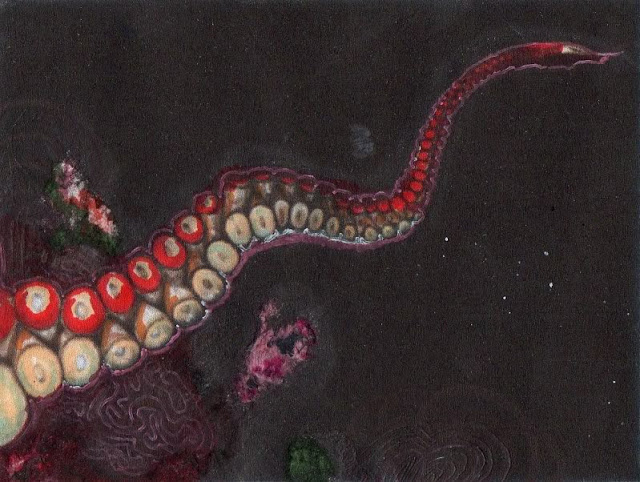 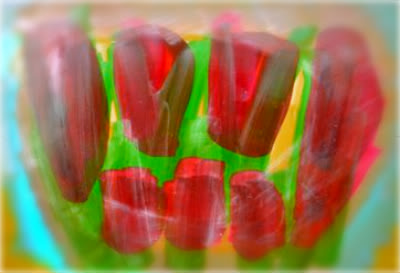 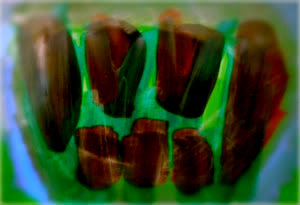 uploaded by shaun at 2:00 PM 2 comments: Links to this post 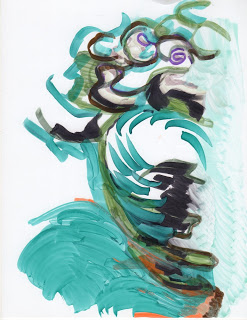 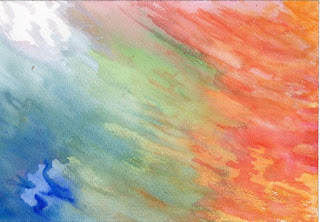 uploaded by shaun at 9:59 AM No comments: Links to this post 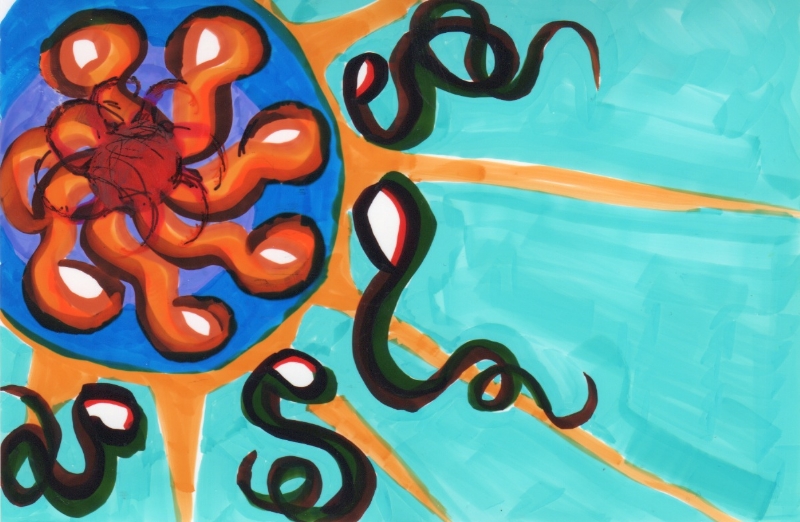